Born and raised in Thornhill, Ontario, Dave Hemstad was an Academic All-American golfer who was struck by lightning during a tournament, which significantly altered his career path! Since then, Dave has been performing stand-up comedy and sharing laughs around the world. 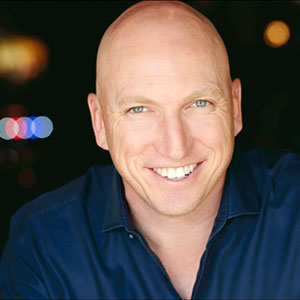 Dave is a regular and favourite on CBC’s The Debaters and has written for CBC’s Still Standing and for the 2016 Canadian Screen Awards. He has taped numerous gala sets at Just For Laughs, the Halifax Comedy Festival, and the Winnipeg Comedy Festival, as well as his own Comedy Now! special.