As an accomplished comic, Jen has achieved virtually everything you can in the world of stand-up comedy in Canada, performing and appeared on TV at every major comedy festival in the country including the Just for Laughs Festival, the Ha!ifax and the Winnipeg Comedy Festival. She can also be heard on CBC‘s “The Debaters” and has her own TV special on The Comedy Network. 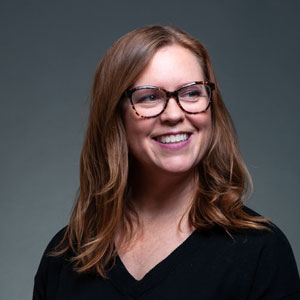 Jen was the first Canadian to reach the finals of the prestigious Boston Comedy Competition and was listed as one of the top five funniest people in Toronto by Toronto Life Magazine. One of her proudest achievements was when she performed for the Troops in the Middle East.